How to Fight the Common Cold with TCM 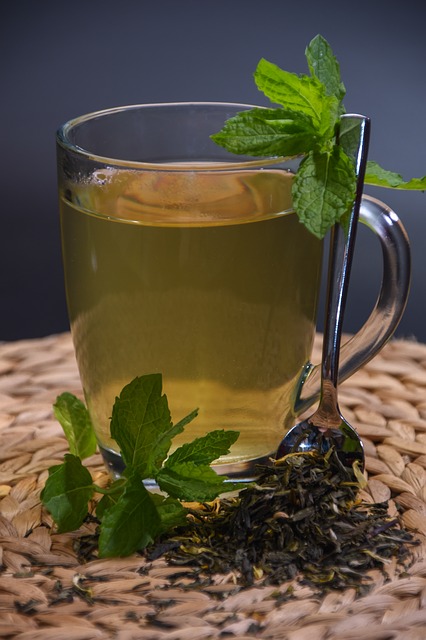 Cold and flu season usually occurs during the winter months. But the common cold doesn’t follow a schedule. The common cold can happen at any time of the year. It affects nearly three million people in the United States every year. Symptoms can include a runny nose, sneezing, congestion, coughing, sinus pressure, watery eyes, fatigue and muscle aches. The common cold is usually caused by a virus and unfortunately, Western medicine has no real cure for this ailment.

Traditional Chinese Medicine (TCM) is a medical system that approaches Western ailments from a very different angle though. In TCM, wind is one of the six external pathogens that can invade the body and produce symptoms. The external pathogens responsible for the cold are seen as invasions of wind. The body is protected by something known as the Wei Qi (defensive qi, pronounced “way chee”). The Wei Qi is comparable to the immune system in Western medicine and it acts as the first line of defense when the body is under attack from external pathogens. If the Wei Qi is strong, the body is capable of fighting off the cold virus. The Wei Qi keeps the pores of the skin closed and prevents wind from entering. Extreme stress, lack of sleep and a poor diet can all play into how strong the body’s Wei Qi truly is and how well it performs.

Chinese botanical medications and certain TCM modalities like acupuncture, cupping and gua sha can all be utilized when the body breaks down and a wind pathogen invades. Chinese herbs have anti-viral and antibacterial properties that help ward off the pathogens. Some herbs also have diaphoretic properties, which induce sweating that expels the pathogens from the system. Wind can also carry other pathogens with it that can exacerbate the infection. So the cold can present as either a wind-cold or a wind-heat invasion. Obviously, these are treated differently based on the symptoms.

A wind-cold invasion tends to be the more mild of the two and can be treated with acupuncture, gua sha or cupping. This is considered the beginning stages of a cold as there are rarely any heat symptoms present. Because the pathogen is still mostly on the surface of the skin, gua sha or cupping may be the first line of defense. Both gua sha and cupping pull out toxins from the muscles and the blood and bring oxygen-rich blood into those areas decreasing the time that it takes for the body to heal. Acupuncture can also be a good tool to use when fighting a wind-cold attack. Acupuncture stimulates the immune system and helps to balance the hormones, which can shorten the length of time a person may feel ill.

The other type of common cold is caused by a wind-heat invasion. Wind-heat invasions attack quickly and manifest just like wind-cold invasions, but they also have fevers as one of their primary symptoms. Wind-heat invasions should be treated with acupuncture and herbs only, as gua sha and cupping can sometimes push the pathogen deeper into the tissues extending the length of the cold.

With both types of colds, plenty of rest and water are essential. Mint and chrysanthemum teas are also highly recommended. Spicy, greasy or fried foods should be avoided, as should sugar because these foods can create mucus or exacerbate the condition. And regardless of the type of cold, a licensed acupuncturist will be able to help you kick it in less time than normal.

How to Fight the Common Cold with TCM was last modified: October 6th, 2017 by admin

This article was posted in . Bookmark the permalink. Follow comments with the RSS feed for this post. Both comments and trackbacks are closed.
(262) 977-8793 Directions Contact/Schedule